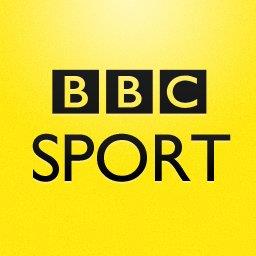 The Echo Arena in Liverpool will host this year’s event in celebration of an outstanding year of British sport. Gary Lineker, Clare Balding and Gabby Logan will again present the show, which will be live on BBC One, the BBC Sport website and BBC Radio 5 live.

This year though it’s ‘Horsepower’ of a different type taking centre stage as Formula One Motor Racing Driver Lewis Hamilton is joint favourite to win after securing a record breaking  fourth Formula One world title.

The Brit, who won SPOTY in 2014, is now the most successful Brit in Formula One history after surpassing Sir Jackie Stewart's three championships. He joins an elite group of drivers, including Michael Schumacher and Vettel, to have won four or more titles.

Hamilton will face stern competition for the BBC prize from heavyweight boxing champion Anthony Joshua who recently recorded his 20th knockout victory since turning professional in 2013.

Joshua defended his IBF and WBA titles, beating Carlos Takam by 10th-round stoppage in Cardiff to cap a fine year following his greatest career triumph to date against Wladimir Klitschko

Meanwhile, Chris Froome is among the frontrunners after a stellar season saw him secure his legacy as one of cycling's greats. Froome became the first man to follow up a win at the Tour de France with a victory in the Spanish equivalent in the same season.  Since the start of July, he has raced more than 4,000 miles, over 42 days, and has seen off every challenge.