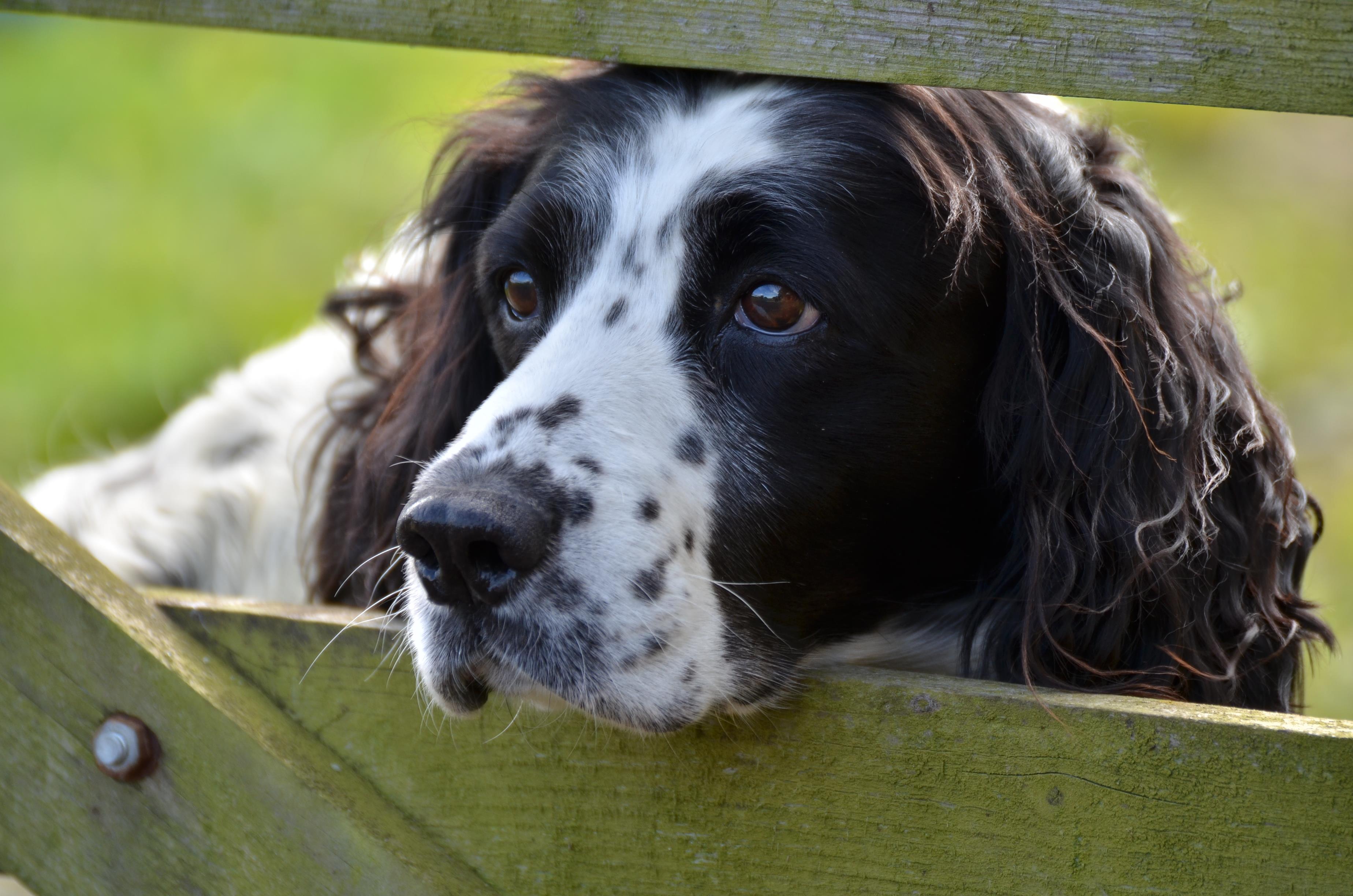 Approximately 50,000 dogs per year are officially reported to insurance companies as 'lost'.

Some 3,500 dogs were reported as stolen during the shooting season in 2014, 50% of stolen dogs are breeds of gun dog.

There is no legislation for microchip scanning, meaning that a dog that has either been found or stolen can be re-homed without their microchip ever being checked.

What to do if it happens to you...

When you are out and about never leave your dog unattended.

If you are in the pub or in a public area don’t boast about your dog. You never know who is listening...

If you have to keep your dog in the car for any period of time, ensure the car is locked.

Use tinted windows to obscure the view through the rear windows of your vehicle to protect your dogs if they're left in the car whilst you're working.

Review your security at home.

If your dog lives indoors, take the usual principles to ensure safety.

If kennelled, build your kennel as close to your home as possible.

Use alarmed padlocks or passive infrared sensors that send text messages to your mobile phone if tampered with.

Install remote access CCTV, which allows you to regularly check on your dogs from your mobile phone, and security lighting on all outbuildings and kennels.

Never leave ladders or tools around that can be used by thieves to gain entry.

Sign up to local and regional neighbourhood watch programmes so you are aware of other local thefts in the area. Make sure to note down the registration numbers of any suspicious looking vehicles.

If you're having a litter of puppies

Don’t put signs by the roadside to indicate you have puppies for sale.

If potential buyers come to see your puppies make sure you have someone with you and show them the puppies one by one.

If your dog is stolen

All dogs must now, by law, be microchipped, so ensure your details are up to date, report it to Petlog and register the dog's microchip as missing so it will show up when scanned.

Swift action is a necessity – make sure you call 999 and get a crime reference number. Also contact your Local Council, Dogwarden and RSPCA to alert them should the dog be handed in.

Take photos of your dogs from several angles and keep them with your dogs’ documents, making sure to document any specific markings or features.

Use social media to spread the word and let people know what has happened, this can make the dog 'too hot to handle', increasing the chance of it being returned to you. Forums and Facebook groups are good places to post messages, but be aware of hoaxers claiming to know where your dog is if you provide money. 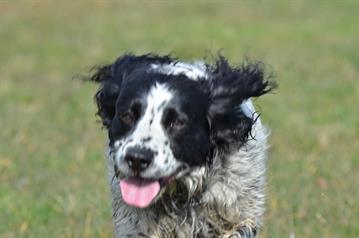 In February 2021 five working hounds were stolen from kennels in Leicestershire. Pet theft is a foul crime at the best of times, but there is something especially horrible about taking hounds from a pack environment in which they have lived all their lives, presumably for sale to homes to which they would be totally unsuited. Thankfully all of the five hounds have been located safely.

The hounds were discovered with the help of a voluntary group which harnesses social media to reunite lost and found animals, and I know many of you shared our appeal for information about the stolen hounds on Facebook. The social media campaign led to the sighting of one of the hounds in the Manchester area and further investigations have led to the discovery of others. Unfortunately, but predictably, the hounds have not done well outside the pack environment and are reported to have lost drastic amounts of weight and some have sustained injuries. A number of people have been arrested by Greater Manchester Police whose investigations continue. We hope this leads to the prosecution of those responsible for their theft.

This case also highlights the issue of pet theft at a time when a huge rise in demand for pets, especially dogs, has seen their financial value rise very significantly. This rise in value has driven a wave of crime as dogs are stolen for resale and to breed puppies for sale. Unfortunately, many working breeds, especially gundogs, are particularly targeted by criminals. The boom in puppy prices will also undoubtedly lead to a rise in back street breeding and puppy farming both in the UK and abroad with unpleasant implications for the welfare of bitches and puppies.

One proposal for tackling pet theft comes from Ipswich MP Tom Hunt who was previously with the Alliance. Tom is promoting proposals that the Government should make pet theft a specific offence which would allow judges to hand out two-year prison sentences. There is definitely logic in arguing that the impact of pet theft cannot simply be judged on the monetary value of the animal involved. Emotional attachment cannot be measured in pounds and pence and the most devastating part of pet theft is the removal of a much-loved animal from its family rather than the financial consequences of replacing it.

We hope the Government thinks carefully about Tom’s proposal and considers any other policies to tackle the theft of dogs and other pets.

In the meantime, please make sure that you keep your dog/s safe.