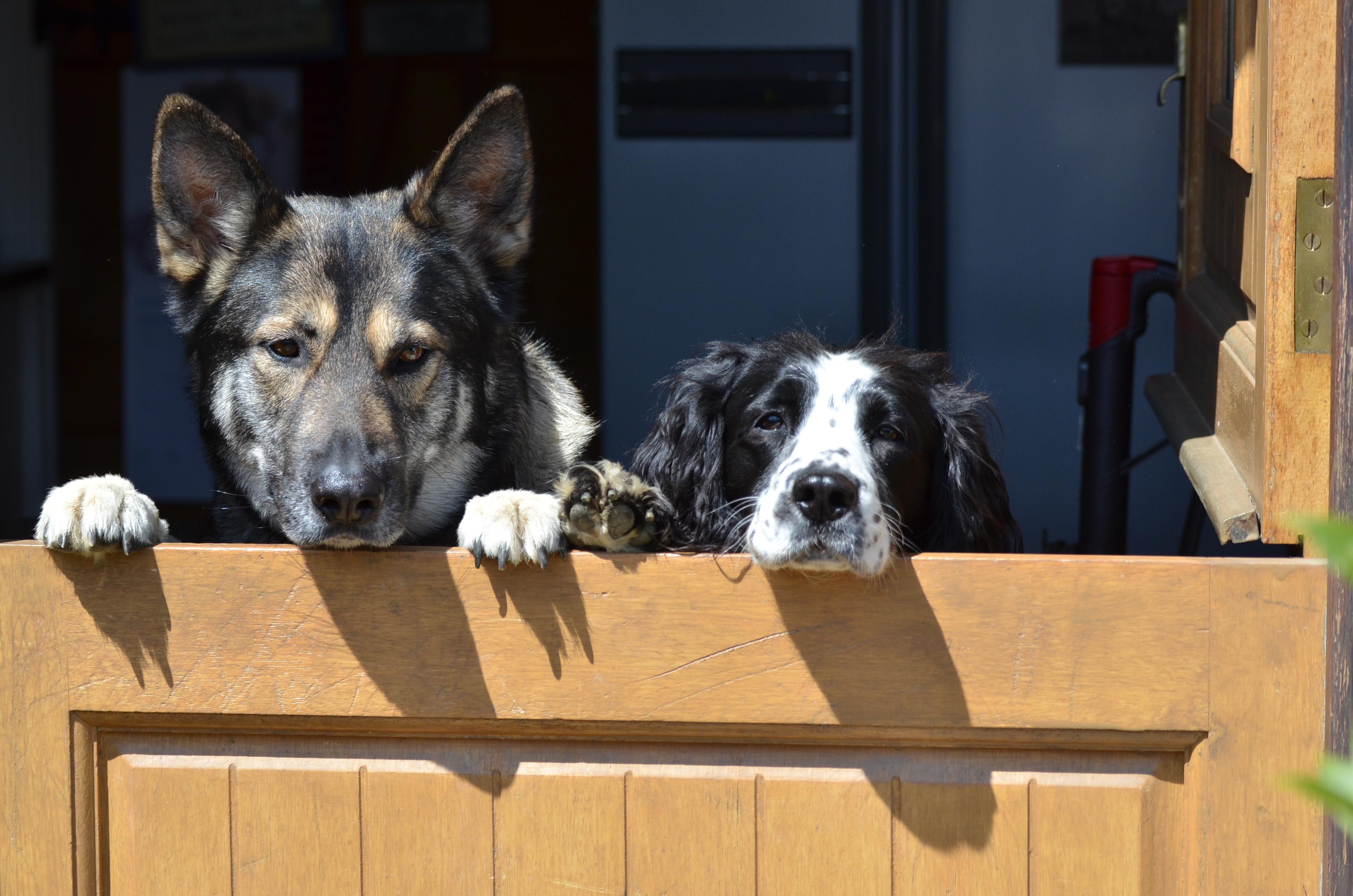 Dog thieves could face up to seven years in prison under new ‘pet theft / abduction’ law which the current government / ministers hope to pass through the house of commons.....

In the last year it has been widely reported (Equus did only a few months ago) that there have been in the region of 2,000 pets stolen in the UK and so the Government is set to introduce a new law making it criminal offence steal dogs.

Under the new offence judges / courts of law can impose prison sentences of up to seven years which will recognise the animal’s welfare, suffering and not just their financial value.

The Environment Secretary George Eustice wrote in The Telegraph said the new change will now allow the courts to apply the full force of the law to dog thieves.

He said this will, “stop the criminals in their tracks and give peace of mind to pet owners.

“We are a nation of pet lovers. Pets are members of the family in households up and down the country, and reports of a rise in pet theft have been worrying. The new offence will reflect the fact that pets are not just property that can be replaced.”

He added, “The new offence will mean longer sentences and allows for an animal cruelty element to be incorporated which is not possible under theft.”

A government source said, “The new offence will mean longer sentences and allows for an animal cruelty element to be incorporated which isn’t possible under theft.”

Apparently, Police are going to pilot a dog DNA database as microchips can be removed making it difficult to trace the owners of dogs.